A one-time increase in the number of new Ontario teacher licences in 2015 slowed but did not reverse the now three-year trend of improved early-career employment outcomes.

French as a second language and French first language teachers are once again in high demand. First-year unemployment is minimal for these two groups.

Annual supply of new Ontario teachers will be much lower and teacher retirements are expected to rise gradually over the remainder of this decade.

This annual rebalancing of supply and demand in the Ontario teacher employment markets in the years ahead means much improved job outcomes for future education graduates, opportunities for underemployed teachers licensed in earlier years, and more vigorous recruitment by Ontario’s schools and school boards. 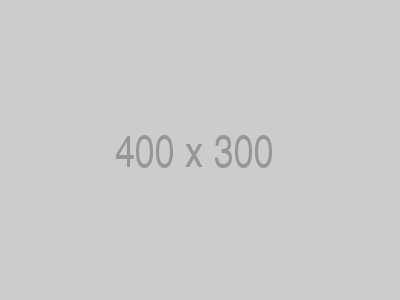 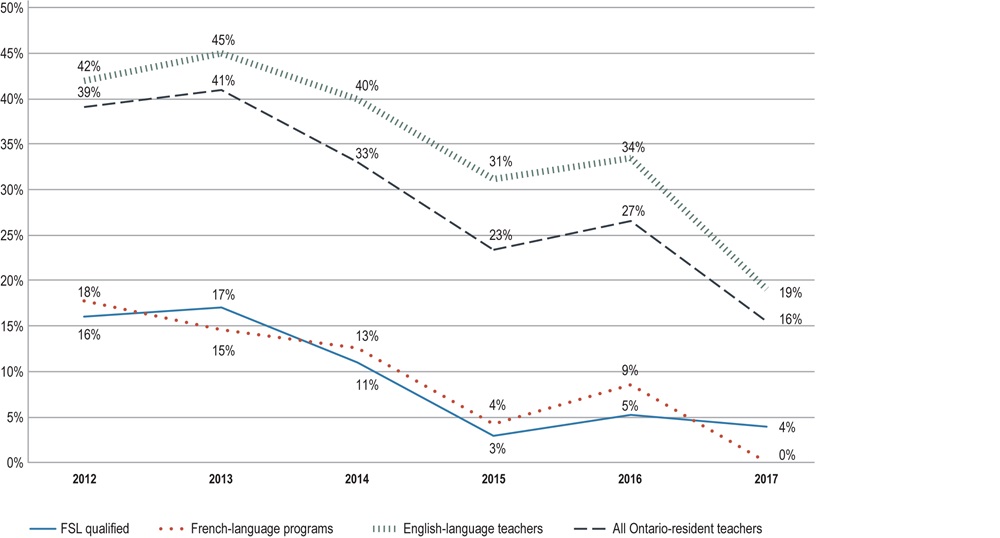