Three College committees share the responsibility of disposing of complaints against members of the teaching profession. This report provides detailed statistical information on the committees’ activities in 2017.

Three-member panels make decisions by considering the information related to a complaint. The College maintains a roster of experienced panel members who may be called to serve on a panel, even though they may no longer be members of Council. The panels are comprised of a combination of elected and appointed Council members, and may include one member of the roster.

The College receives approximately 1,000 contacts annually from members of the public and the profession who raise issues concerning College members. About half of these concerns are resolved appropriately at the school or the local school board. The remaining half represent public and member complaints, as well as board reports, of which approximately 40 per cent are resolved at intake while the rest are dealt with by a panel of the Investigation Committee.

In 2017, the Investigation Committee disposed of 347 complaints, and the Discipline and Fitness to Practise committees disposed of 107 matters. 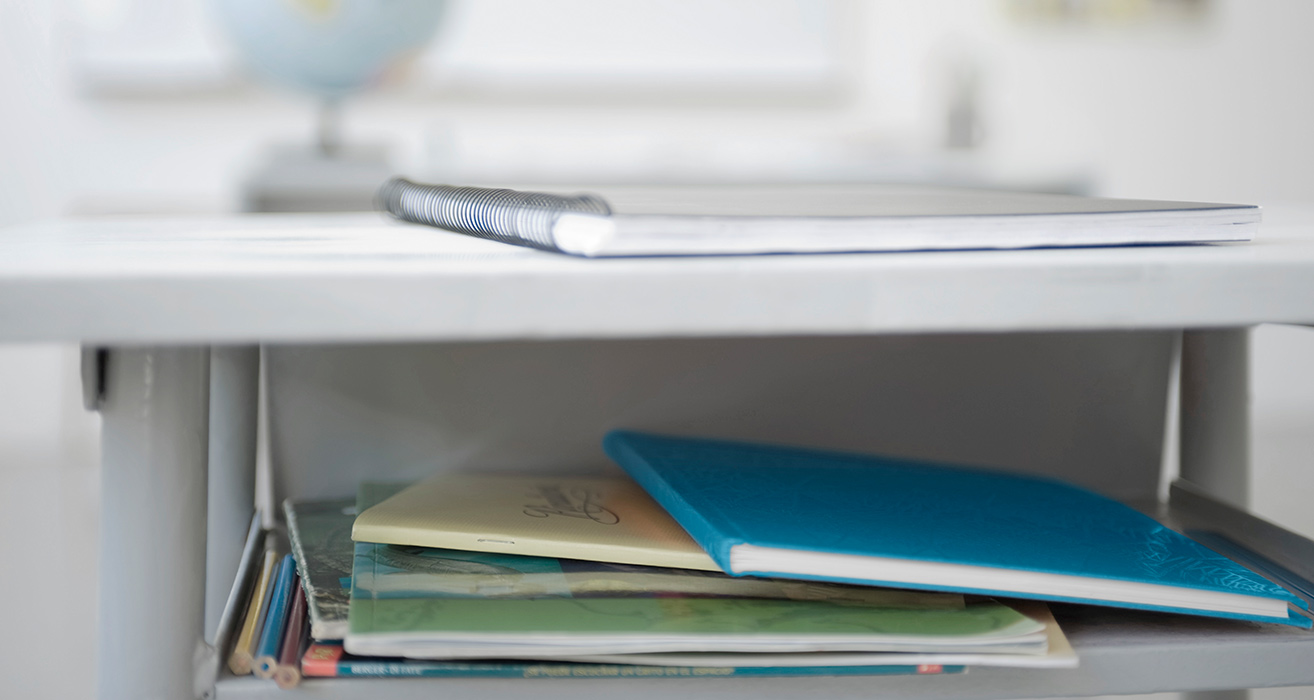 Introduction of the Protecting Students Act

Timelines are now stipulated for employers to provide the College additional information pertaining to an employer report. In addition, in cases where a member has been found guilty of a significant crime, the Investigation Committee can — with the member’s agreement —expedite the matter to the Discipline Committee. As well, mandatory penalties now form part of the amendments for acts of professional misconduct involving the sexual abuse of a student.

In addition to the passing of Bill 37 — and in line with its commitment to transparency and accountability — the College extended the availability of its disciplinary decisions on the Canadian Legal Information Institute (CanLII) database. This free, bilingual and easily searchable database enables more efficient access to our decisions by the public and legal professionals. 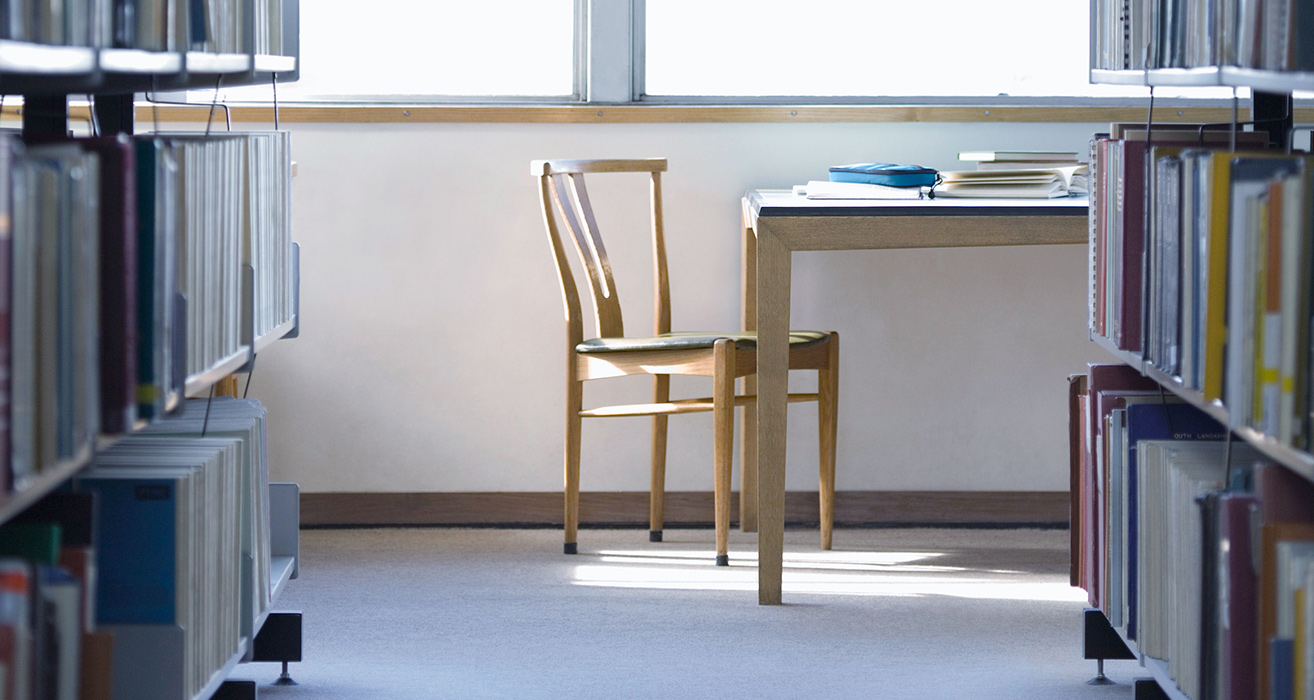 Under the direction of the Investigation Committee, College staff investigate complaints in a fair and impartial manner.

College investigators present the information gathered to an Investigation Committee panel. The panel has the authority to take one of the following actions in a complaint: 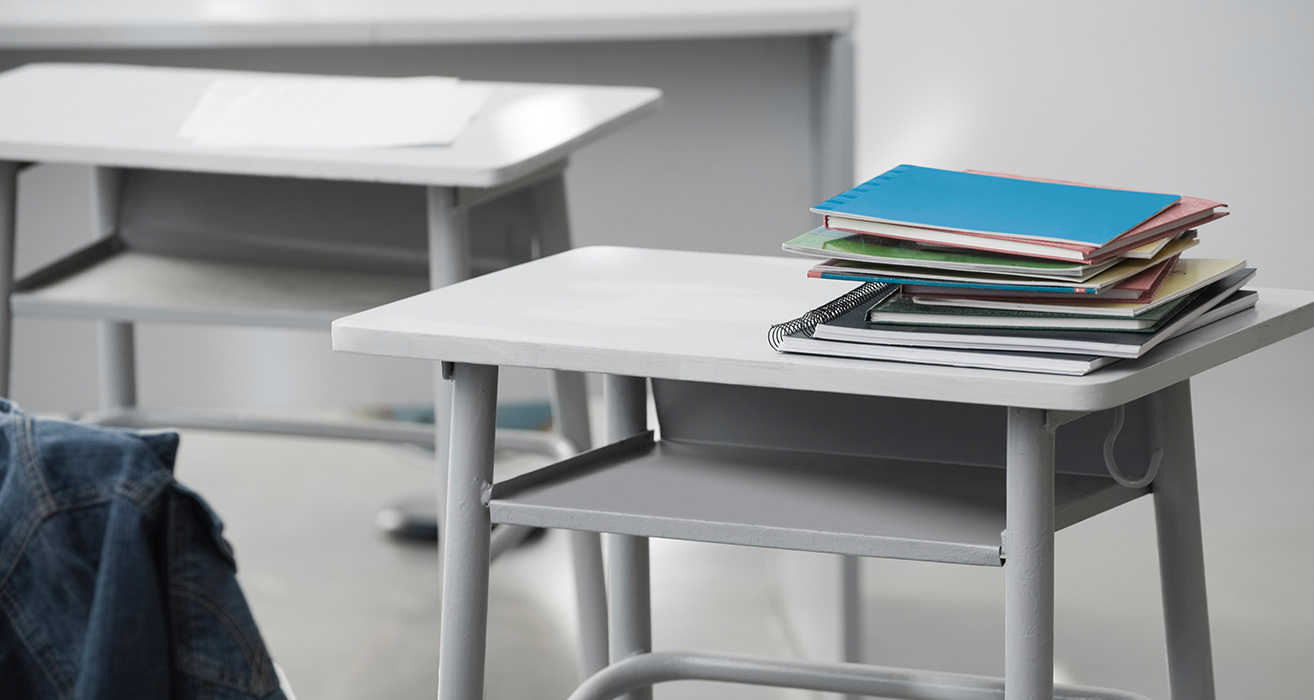 Discipline Committee hearings are open to the public. 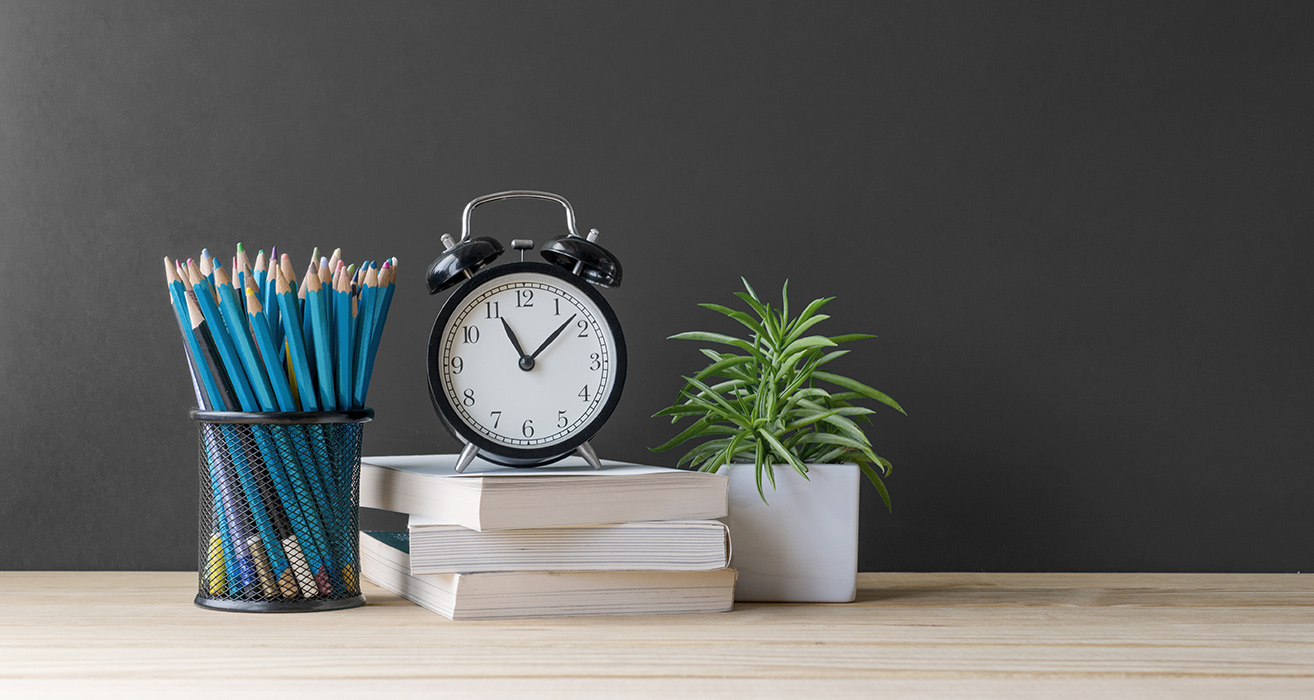 The Fitness to Practise Committee hears matters and determines if a member’s physical or mental condition makes them unfit to carry out professional responsibilities, or if a member’s teaching certificate should be made subject to terms, conditions or limitations. Fitness to Practise hearings are not open to the public in accordance with the Ontario College of Teachers Act. The committee panels make decisions by considering the evidence related to the allegations and submissions of the College and the member.

If a panel of the Fitness to Practise Committee finds a member to be incapacitated, it may direct the Registrar to revoke the member’s teaching certificate, suspend the certificate for up to two years, or impose terms, conditions or limitations on the certificate.

When a case is deemed suitable and the parties agree, the College uses voluntary complaint resolution to resolve complaints. Complaint resolution can be an effective alternative to an extended investigation. Complaints are disposed of through the ratification of a Memorandum of Agreement (MOA) by the Investigation Committee. Participation in the program occurs without prejudice to the parties.